I will share my story with you here with the hopes of not embarrassing myself too much.  We had dated for almost 4 years and I thought the timing was right and we were already planning to move in together.

I was fairly certain she would say yes, but I never once hinted I was planning on asking her to marry me that year.  I guess their was a slim possibly it would had been a maybe, and if that were the case I had no idea what I would have said! 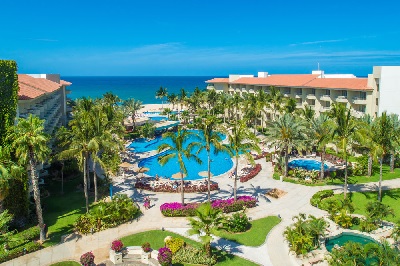 I went with a few friends to San Jose San Lucas in Los Cabos for the big event. We stayed at The Barcelo All-Inclusive resort which was amazing.

A few days after arriving at the resort, my friends rallied behind me to make sure I proposed.

My initial plan for the marriage proposal was to propose while riding horses on the beach during sunset.  I wanted to be able to jump off the horse and get down on one knee and ask her to marry me.

I was going to keep my cubic zirconia in my back pocket and surprise her right at sunset.

The tour company picked us up at the resort a little before dinner and we headed out a little before sunset to the ranch.  When we were assigned our horses, I began to feel a little uneasy.  Unfortunately for me, I had never been on a horse before and the only instructions I got were “Pull back to stop, left to move left and right to move right.” YIKES!!

As we galloped along the beach, things were looking bright.  I might have had one moment to propose on the horse while riding together, but I decided it was not the right moment as I couldn’t get down on one knee.  As I was thinking about how to propose, my heart was racing and my emotions were high.  With one foot stuck in a stirrup, my stud of a horse took off.

The horse must have felt my anxiety, fear and excitement and he wanted to take me away!  My plan had failed and I we went back to the stable.  I had failed, but little did I know the backup plan was to be a better story.

“Get me a glass of Johnny Walker.” That is the first thing I said after seeing my friends back in the lobby.  I told them about the crazy horse and about almost being bucked off while the horse went what felt like top speed while my now fianceé was in the washroom.

I then planned out my next plan, head to the beach and propose under the stars.  This worked out really well because right by the beach was a white atrium as seen in the picture.  She mentioned how that would be the type of place where the “Bachelor” on tv would ask the girls about how they saw their future together and what it would be like.

Bingo!  I took the moment and proceed to guide her to the atrium and I tried to basically pretend I was the “Bachelor” on tv and began asking her about the future and so on.  With the ring in hidden in my back pocket the entire evening, I got down on one knee and proposed.  Simple as that boys!!

After coming back from Mexico, we went to retail diamond stores and online distributor websites to find the right type of ring design.  We ended up choosing a 3-stone engagement ring with a round brilliant center diamond and a matching pair of round pink diamonds. We also opted for 19K white gold ring plated with palladium instead of platinum to save on costs. 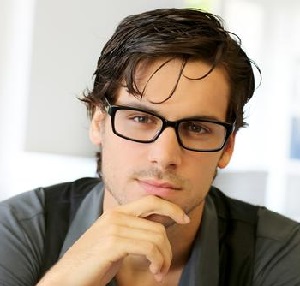 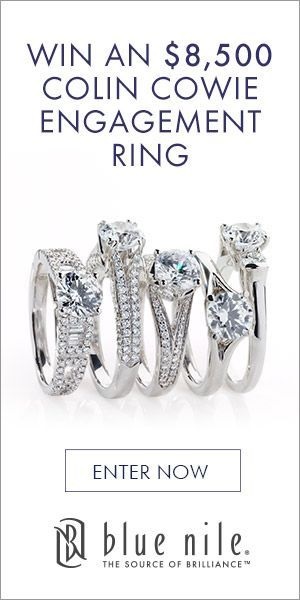 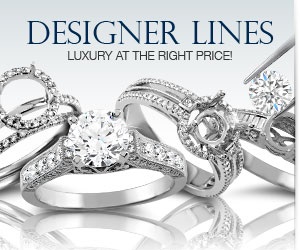 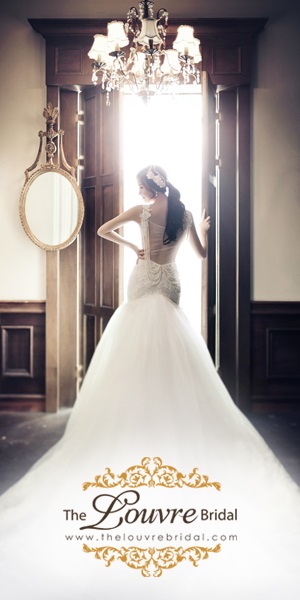